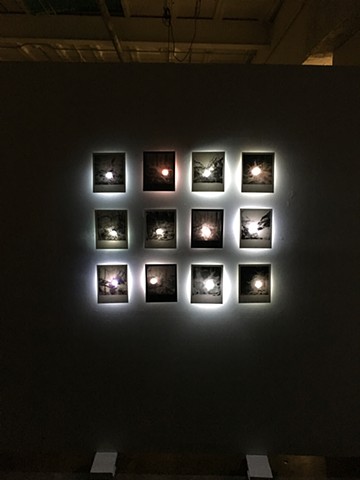 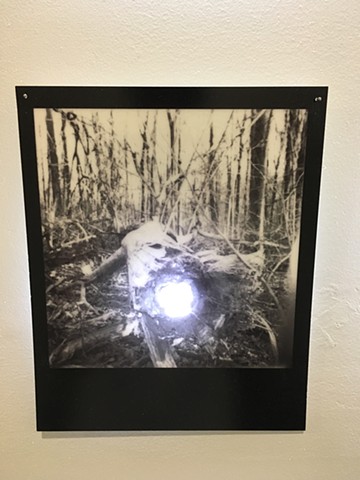 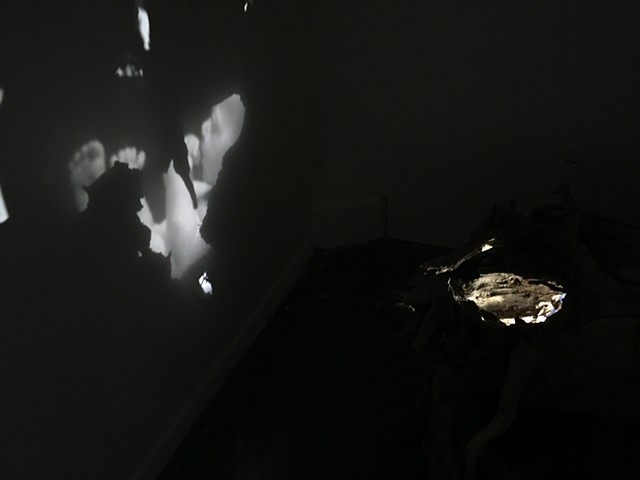 Hiking, wandering through the woods, I take notice of shapes, colors and sounds. As I fixate on the negative space created by the clusters of trees my attention refocuses onto the tree itself. Next to one sturdy tree is a fallen tree, roots exposed, dirt fresh, distinct smells emitting from the ground around it upward and into my nose. I wander closer, a fascination develops, and a challenge or mystery is presented. I now look for evidence, almost a forensic approach occurs. Documenting with my camera I take away evidence of what I am seeing, trying to crack the code, the reasoning for this tragedy. As I continue to hike, over an extended timeline, I obtain stacks of photographic evidence, trees upon trees have fallen, but why?

Edward Wilson states in his hypothesis of Biophilia in his first chapter:

“Then a tragedy: this image is almost gone. Although perhaps as old as man, it has faded during our own lifetime. The wildernesses of the world have shriveled into timber leases and threatened nature reserves. Their parlous state presents us with a dilemma, which the historian Leo Marx has called the machine in the garden. The natural world is the refuge of the spirit, remote, static, richer even than human imagination. But we cannot exist in this paradise without the machine that tears it apart. We are killing the thing we love, our Eden, progenitrix, and sibyl. Human beings are not captive peccaries, natural creatures torn from a sylvan niche and imprisoned within a world of artifacts. The noble savage, a biological impossibility, never existed. The human relation to nature is vastly more subtle and ambivalent, probably for this reason. Over thousands of generations the mind evolved within a ripening culture, creating itself out of symbols and tools, and genetic advantage accrued from planned modifications of the environment. The unique operations of the brain are the result of natural selection operating through the filter of culture. They have suspended us between the two antipodal ideals of nature and machine, forest and city, the natural and the artefactual, relentlessly seeking, in the words of the geographer Yi-Fu Tuan, an equilibrium not of this world.” pg.11-12

His first chapter was an approach to portray to his reader a landscape of wonder through scientific, poetic, theoretical, psychological, and artistic evidence. His wonderment lead to deeper research through the eyes of a biologist.

Coupled with Edward’s hypothesis and my curiosity I find our research blooms from a similar place. Solving the mystery of the fallen tree may not be as important as the mutually agreed conclusion that Edward presents, that we innately need nature because we were born into it.

…“the connection human beings subconsciously seek with the rest of life.” - Biophilia